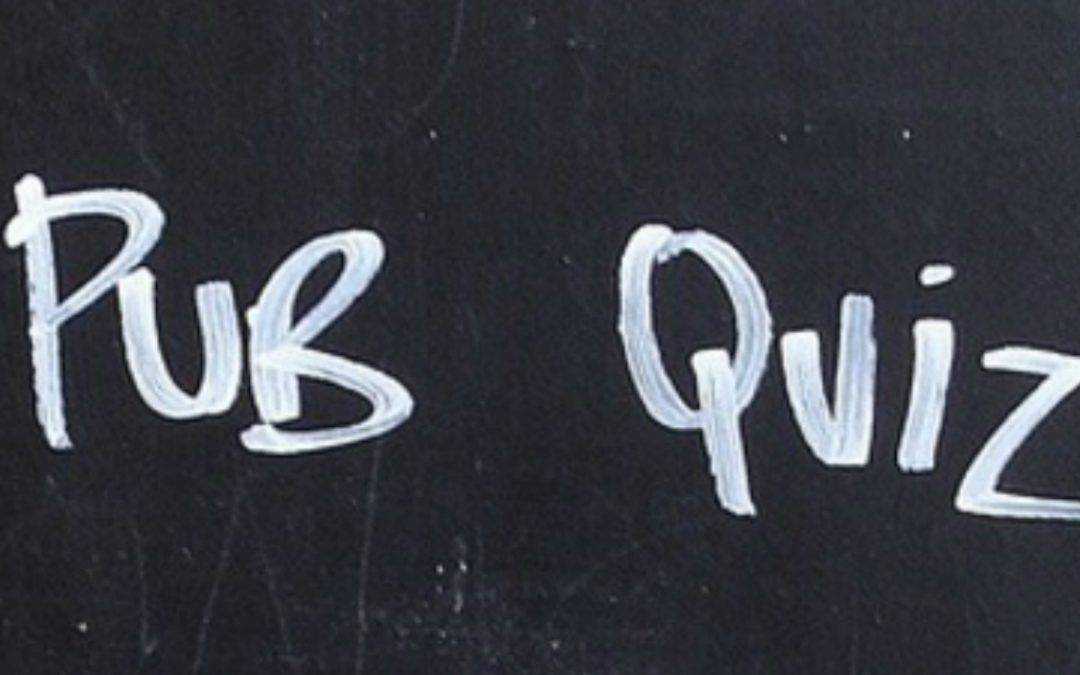 So much information about tea out on the web and whilst brushing up on a bit of knowledge I became distracted on some of the fun, pub quiz, pop master type information. You never know when you will need to shout out loud that you know the year Iced Tea was invited or the origin of the little tea pot song a few of my favourites nuggets of information

Tea Bags invented over 100 years ago (1908) by an American Thomas Sullivan.  He would place loose leaf teas in a silk bag to give to potential customers as samples. Instead of these bags being opened and used directly in tea pots the customers, accidently, would simply put the bag in the pot or cup and add the hot water. Tea has moved on a lot since then but happy say Novus tea continues to use silk for its pyramid teas.

Tasseography is the correct names for reading tea leaves. Not a common word so when those fortune tellers approach offering you your future destiny for a few pennies you can impress them with knowledge.

Earl Grey was in fact the British Diplomat to China during the 19th Century who apparently never set foot in the country.  Various tales and legends of heroic deeds, water hardness and gifts being presented for saving peasants lives are around, so I’m not entirely sure!! The scented oil Bergamot was apparently initially added to imitate some of the more expenses Chinese teas before importing.

Lemon curdles milk so you should never have these both in the cup. Plus, I presume tastes awful.

1877 – An Ice tea recipe was published in a House Keeping magazine.

Formal Tea Service included a “slop” bowl. This was used to discard water used to warm the pot. As we know warming the pot, using freshly boiled water, clean equipment and crockery is recommended for a perfect cuppa

The song “I’m a Little Teapot, Short and Stout” was written in 1939 by Clarence Kelley and George Harry Sanders. It was created to assist teaching children overcome a challenging tap dance routine as the rhythm gave the correct beats to move to.

It was only in 1717 that women could drink tea in coffee houses in England. These cafes were all men only and it was only when Twining’s opened the Golden Lion that welcomed women. Twining’s has the oldest original commercial logo in the UK.

The average person in the UK drinks 16 cups per week. 11 at home and 5 at work

As long as you maintain your leaf tea in ambient, air tight and dark it can last for up to 2 years. Naturally it will deteriorate over time, but as a rule the larger and tighter leaf ie Oolongs & Pearls, the longer they will last. Green and White teas tend to lose flavour quickest due to the natural oils within them, and black tea due to the process are the longest. Tea bags 6 – 12 months.

I’m parched, the sun is shining and fancy a nice refreshing Egyptian Mint to get back to the day job.